I was invited by the fantastic Hughes Primary School to organise and lead all by myself an extravaganza program. This was a real treat for me to work with such an enthusiastic bunch of talented children and staff.

The show took four days with 400 kids to put together which also included the writing of a new hit song entitled “English as as funny language” in honour of the ‘English as a Second Language’ class. They helped write the song on the first day and then learned it all in only two days! This included some new kids who arrived at the school for the first time on the first day of the program!

The performance was a Hug(h)e success! The response from the community was one of amazement at the quality of the items, the standard achieved by them in such a short amount of time and the level of enjoyment experienced by both the students and the parents. Many of the adults left saying they had never enjoyed a school concert like that EVER in their lives!

A bemused beaming father turned to my wife during the concert to exclaim “WHO is this man?”

I am pleased to say that I have been invited back to do it all again in term four this year! Look out Hughes Primary, I have some VERY exciting acts in store for you!!! 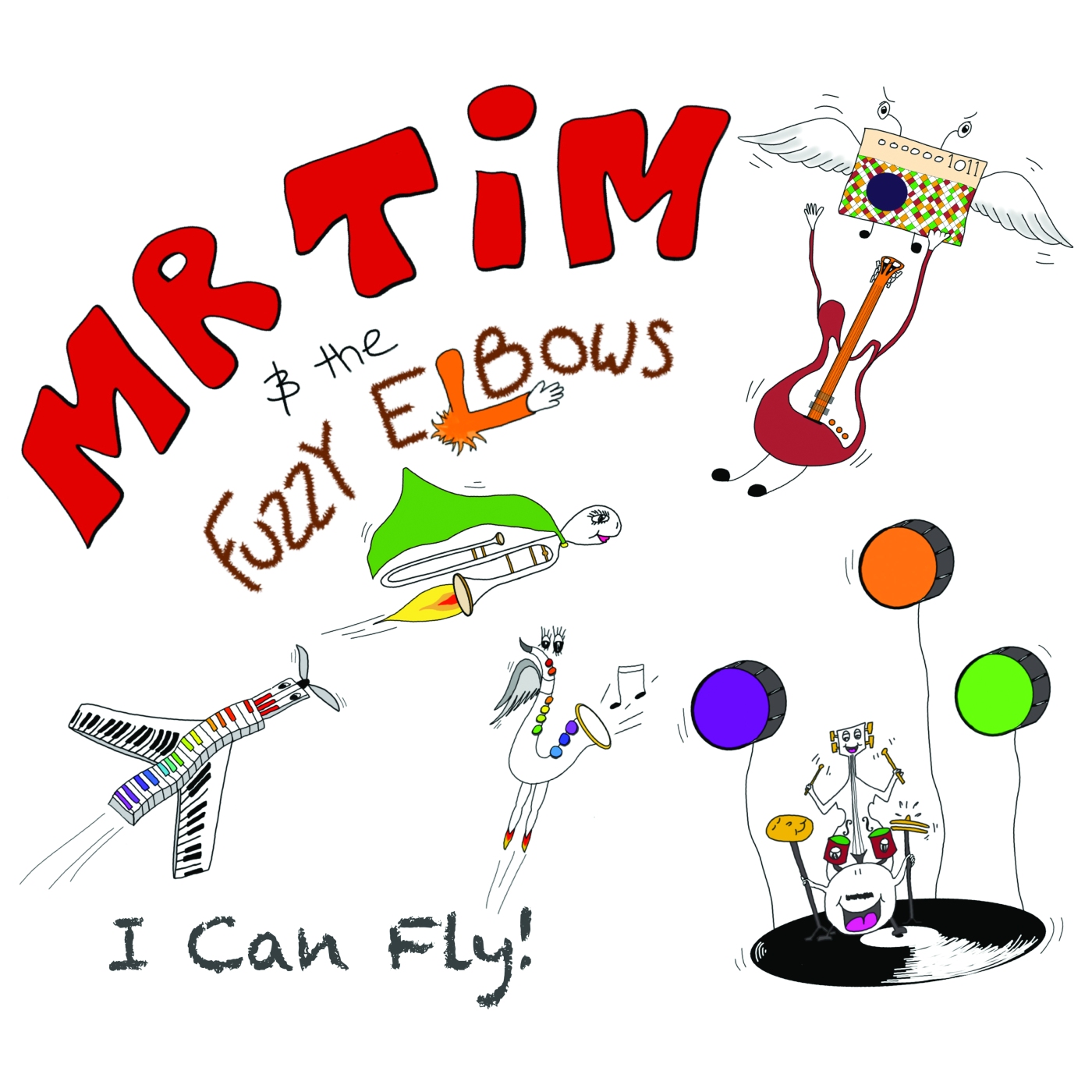 Listen to ‘I Can Fly’